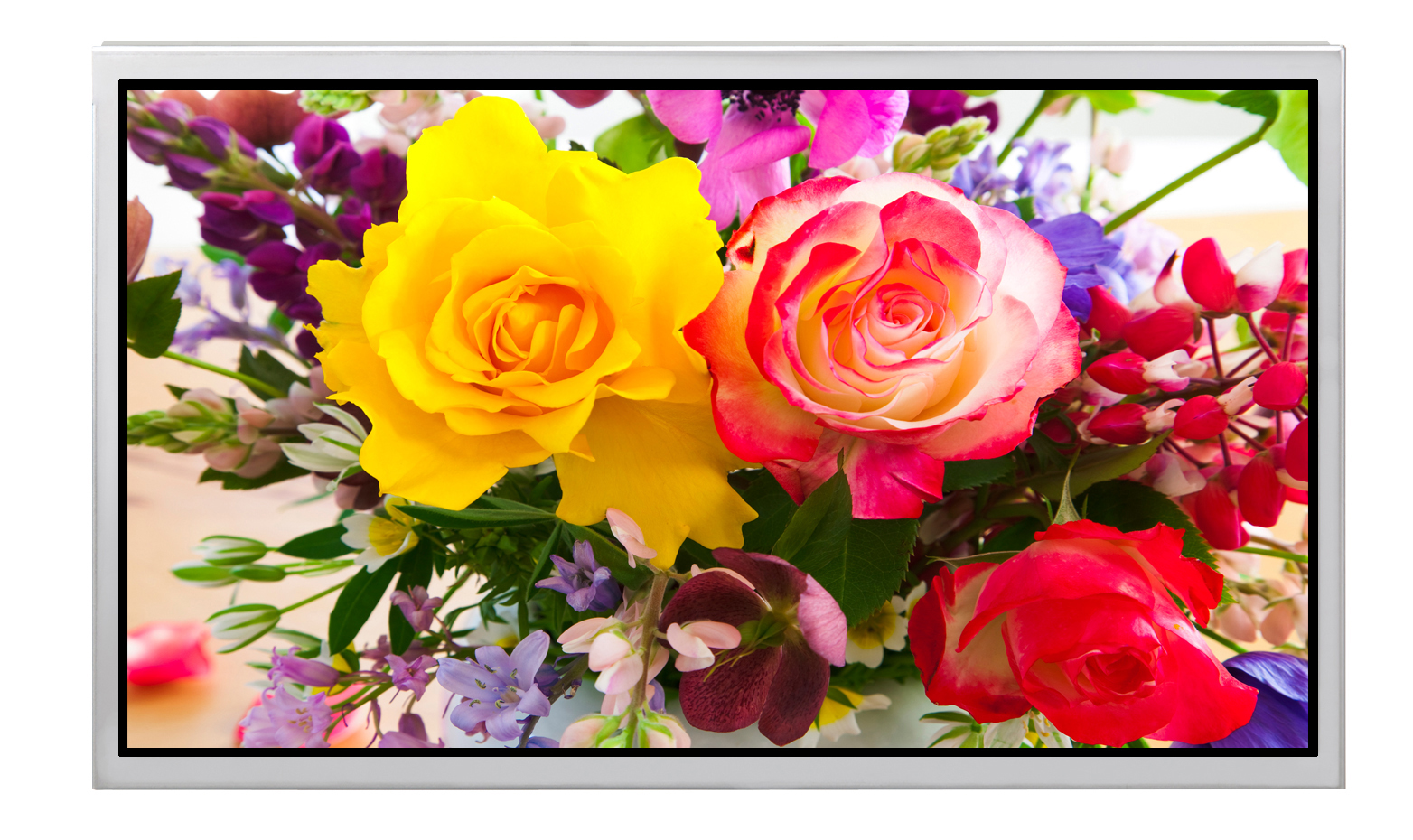 Chino, CA, May 2, 2016 – Tianma NLT USA has introduced a new 15.6-inch Full HD (1920 x 1080 pixel) TFT LCD from NLT Technologies, Ltd. with Embedded DisplayPort (eDP) interface for industrial applications. Mass production is scheduled for June of this year. The company will also be introducing a family of modules equipped with eDP interfaces in sizes of 11.6-inch, 18.5-inch and 30.0-inch diagonal with Full HD resolution in 2016.

eDP is a high speed serial interface standard used to connect an LCD module to the graphics processing board. eDP enables connection of image source equipment (such as personal computers) directly to LCD modules, using a graphics processor that is compatible with the DisplayPort standard, resulting in a compact interface design. The smaller size of the driver board enables a more compact design for the connector due to the reduced number of signal lines. The eDP interface also enables higher transmission speed compared to the conventional LVDS interface. Furthermore, eDP is a suitable countermeasure to EMI in the interface cable since it does not require an external clock signal.

As industrial display applications become more compact and require smaller footprints and higher resolutions, it is predicted that the demand for eDP will increase as it enables more compact design and higher transmission speed. As major graphics processor manufacturers encourage adoption of the eDP instead of LVDS interface, acceleration of eDP usage in the market is likely to follow.